Community networks and industrial entrepreneurship in India and China 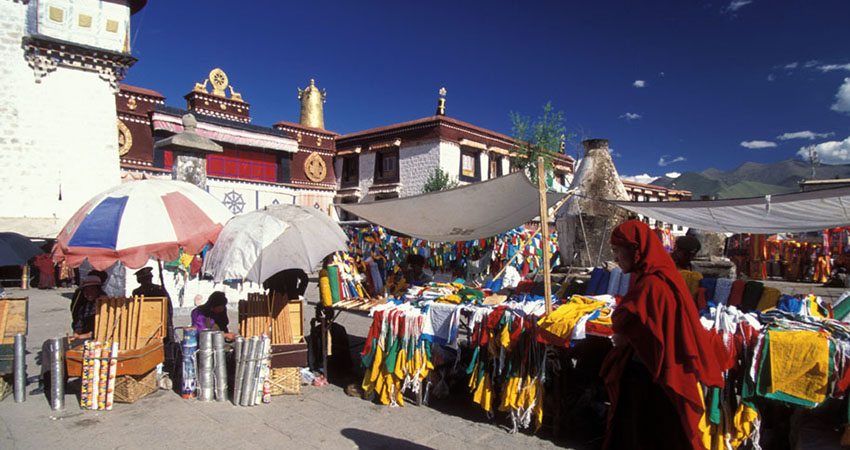 This case study focuses on the role of community networks in early industrialization in pre-Independence India and in contemporary China.

Our research is based on panel data collected on individual entrepreneurs and firms, which includes information on the community origins of these entrepreneurs. In the Indian context, we focus on entry into cotton and jute industries between 1850-1950, with the required datasets coming from business directories. The historical nature of this data implies significant limitations on detail and coverage, restricting the nature of rigorous quantitative analyses that can be carried out. We therefore supplement this research with a corresponding analysis of private industrial entrepreneurship in contemporary China. Access to proprietary administrative data on every single firm in China registered since 1980 provides us with a unique opportunity to rigorously study the role of community networks in Chinese industrialization. We aim for this to provide valuable lessons for efforts under way in other developing countries to emulate the Chinese experience.

While it is widely agreed that slow entry into industrial entrepreneurship constitutes a significant constraint on growth in underdeveloped countries in Asia and Africa, not much is known about the factors determining patterns of entry. It has been argued that early industrialization in Britain was market-driven, with atomistic agents exploiting the availability of new technology to invest in new enterprises (Mokyr, 2009). In contrast, countries like Germany, Russia, and the United States that lagged behind Britain used state support to overcome technological barriers and credit constraints to industrialize (Sylla and Toniolo, 1991). While 20th century development experiences of Japan and East Asian NICs displayed a similar pattern, the ambiguous role of the state is emphasized by political economy based explanations for lack of successful industrialization in many other countries (Engerman and Sokoloff, 2000; Acemoglu, Johnson and Robinson, 2001; Acemoglu and Robinson, 2012).

These discussions ignore community networks, which have played an important role in many specific contexts in contemporary Asia and sub-Saharan Africa (Munshi, 2011; Fafchamps 2004). These networks substitute for missing institutional ingredients underlying successful market or state based industrialization, involving access to credit, know-how and contract enforcement mechanisms. The preliminary results we have obtained so far indicate that community networks have indeed played a significant role in both Indian and Chinese contexts. The analysis will help understand both strengths and weaknesses of community-based industrialization experiences in two of the fastest growing developing countries in the world today. This is likely to have valuable implications for predicting future industrialization experiences of other underdeveloped countries in Asia and sub-Saharan Africa, as well as the role of industrial policy in affecting these experiences.