Economic role of clans: Linking past and present 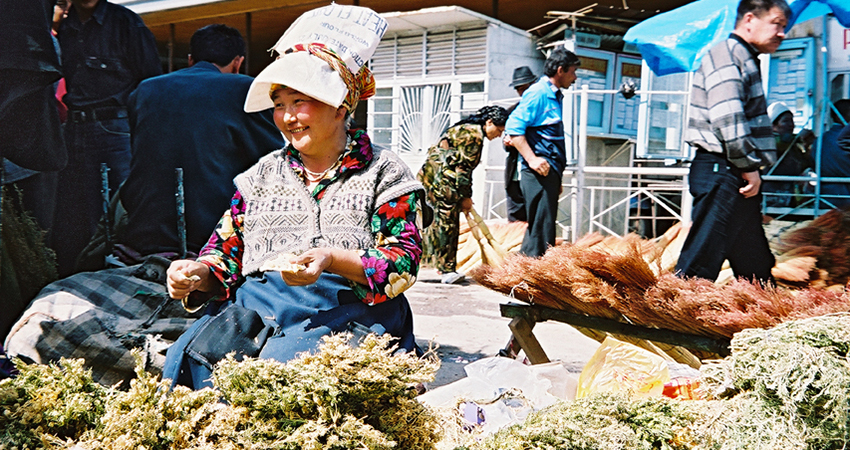 The design of development policies requires a precise understanding of the informal institutions regulating economic activities. A key – yet understudied – institution in many developing countries is the clan.

This project aims at understanding the economic roles that clans play today in Kyrgyzstan and at elucidating the mechanisms behind the persistence of clans during the Soviet era that was characterized by an active repression of clan identities. To answer these questions, we will rely on two high-quality microdata sets representative of the Kyrgyz population, the first collected in 1900 and the second in 2005 and that allow to match the historical to the present-day clan. In addition, we will collect qualitative data on the functions of clans under the soviet rule.

One key type of traditional institutions are clans, i.e. blood-based (usually patrilineal) lineages that extend beyond families and comprise relatively large groups of people. Numerous developing countries in Central and Eastern Asia, Middle East, and North Africa are clan-based societies. Anthropologists underline that in clan-based societies, individuals have well-defined rights and obligations towards people belonging to the same clan, beyond their immediate or even extended family. Often, these groups serve as nexuses of political and economic power. However, development economists still we know very little about the economic role of clans. This project aims at understanding the economic role of clans, as well as channels of their persistence, in the context of Kyrgyzstan, by taking a long-run perspective and exploiting unique micro-level historical dataset matched with current-day high-quality household survey.