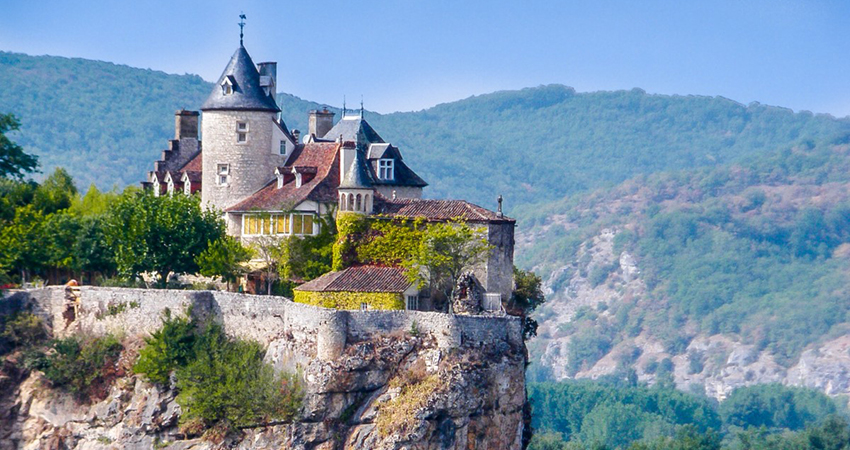 Land is an important asset in determining wealth, and therefore institutional frameworks for property rights – whether legally or informally arranged – are critical components that either can contribute to or constrain economic development. This research project is designed to set up a theoretical model of endogenous invasion and resistance to invasion, based on the diversity of historical property rights arrangements over time and space.

In countries like medieval France and Europe, lords had strong property rights over their land, and it was costlier to buy their loyalty. In countries with weak private property rights like Imperial China or the Ottoman Empire, where the ruler held claims over land, lords (governors) had more to lose from betraying the Emperor. The model predicts more invasion and political fragmentation of territories where private property rights are strong and vice-versa. This generally explains why Europe was fragmented most of its history, but China was not. We plan to gather historical data on property rights of land over time to test these predictions in a panel context.

This project is part of the literature on secession, unification and endogenous border formation of countries. It is relevant for countries where land is an important asset in determining wealth. It is thus relevant in history and in developing countries where agriculture still plays a dominant role. The literature on comparative historical development usually takes as given the contrast in historical development between China and Europe, where Europe’s fragmentation and China’s lack of fragmentation are taken as given, and their consequences are examined in for example the comparative history book by Rosenthal and Wong (2012).

The big question remains unanswered: why was Europe fragmented and China was not? Europe and China are two extremes, but the evolution of the Ottoman Empire and of India should also be brought into the analysis.