Gangs of Medellin: variation in non-state provision of order and justice 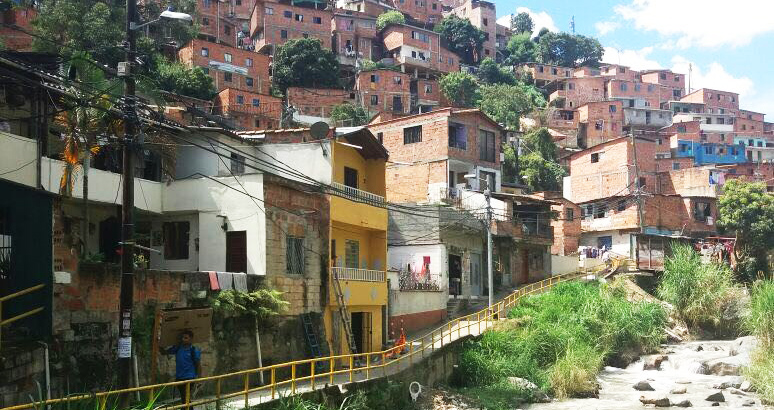 Urban armed groups, especially criminal gangs, are a growing threat to peace and economic growth in cities across the world, and often exert state-like powers such as enforcing contracts, policing, and taxing businesses. Gangs, mafias, and urban militias have turned large portions of many cities into violent hot spots where government officials and police forces do not go. In certain neighborhoods in Latin America and elsewhere, criminal organizations also act as local governing bodies, exerting state-like control over populations that are underserved by the government.

Despite the prevalence of such “criminal governance” in cities around the world, there is very little information available to policymakers about effective strategies to reduce the influence of urban armed groups. Currently, we lack a systematic empirical picture of combos, how they relate to one another, and how they vary in their strategies of governance. And, partly because the general understanding of combos is poor, many interventions have failed.

This study aims to build new understandings of how gangs (known as “combos”) in Medellin, Colombia, instill a form of order and justice within the local communities in which they operate.

The research tests the role and impact of an anti-gang intervention that aims to increase the role of the city government in providing public services. The intervention is designed in partnership with the City of Medellín and community officials, after two years of intensive study of gang (also known as “combos”) through hundreds of interviews with community members and leaders, police, combo members, and other criminal leaders. It is the first large-scale randomized evaluation of an anti-gang intervention ever conducted.