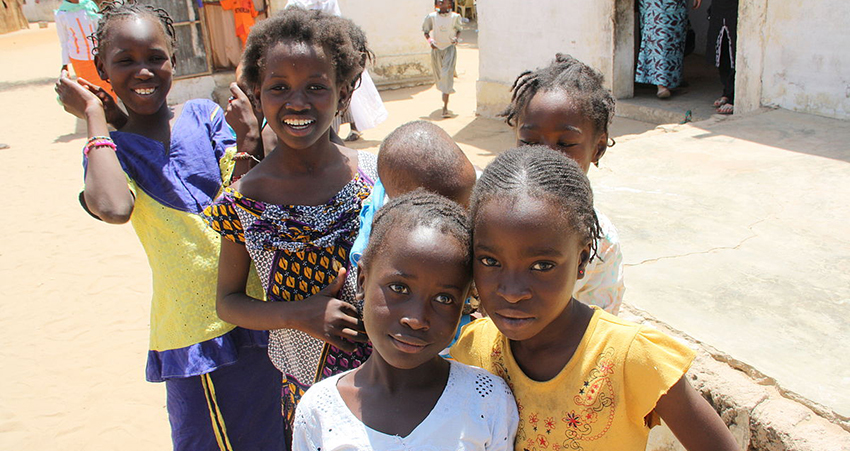 Harmful social norms are an impediment to economic development. This project focuses on one such norm, female genital cutting (FGC), and aims at answering the following research questions: Why does FGC persist with different intensity across countries? Can current differences in FGC prevalence be traced back to the origins of the slave trade?

Our hypothesis, substantiated by historical sources, is that FGC was connected to the Arab route of the slave trade, where women were sold as concubines and infibulation was used to ensure chastity. We next conjecture that the differential exposure of ethnic groups to the Arab route determined differential adoption of the practice, which later evolved into a marker for ethnic identity. Our research combines individual level data from all Demographic and Health Surveys in Africa with historical data on slavery by ethnic group and by trade route to estimate the effect of exposure to the Arab slave route on contemporary FGC prevalence, using various counterfactuals. Understanding the origins and the persistence of FGC is the first necessary step to take before designing policies capable to eradicate this practice.

While generic types of norms can often be rationalized as being Pareto-efficient in view of economic constraints, FGC is a typical case of an “inefficient” social norm. Under most plausible scenarios, every member in the community would be better off if it were possible to switch to an equilibrium where the practice is abandoned. It is therefore not obvious that the dynamics of change of this type of harmful norm are comparable to those of social norms in general. Because such harmful norms are particularly relevant as a constraint to development, a deeper understanding of this problem is fundamental.

Over the last decade a lot of resources have been invested in policies aimed at abandoning FGC and many governments in Africa have implemented laws against it (UNICEF, 2013). However, the evidence on the effectiveness of such laws is scant – an instance where the interaction between modern and customary law is complex (see Platteau and Wahhaj (2014) on the latter). In order to reduce FGC, one has to understand why it persists in the first place. By investigating the role played by historical factors that shaped cultural traditions of different ethnic groups, our project will shed light on the relative importance of identity and culture on the one hand, versus coordination failures on the other, thus informing future policy design.