Improving the Effectiveness of Labor Courts through Information and Conciliation 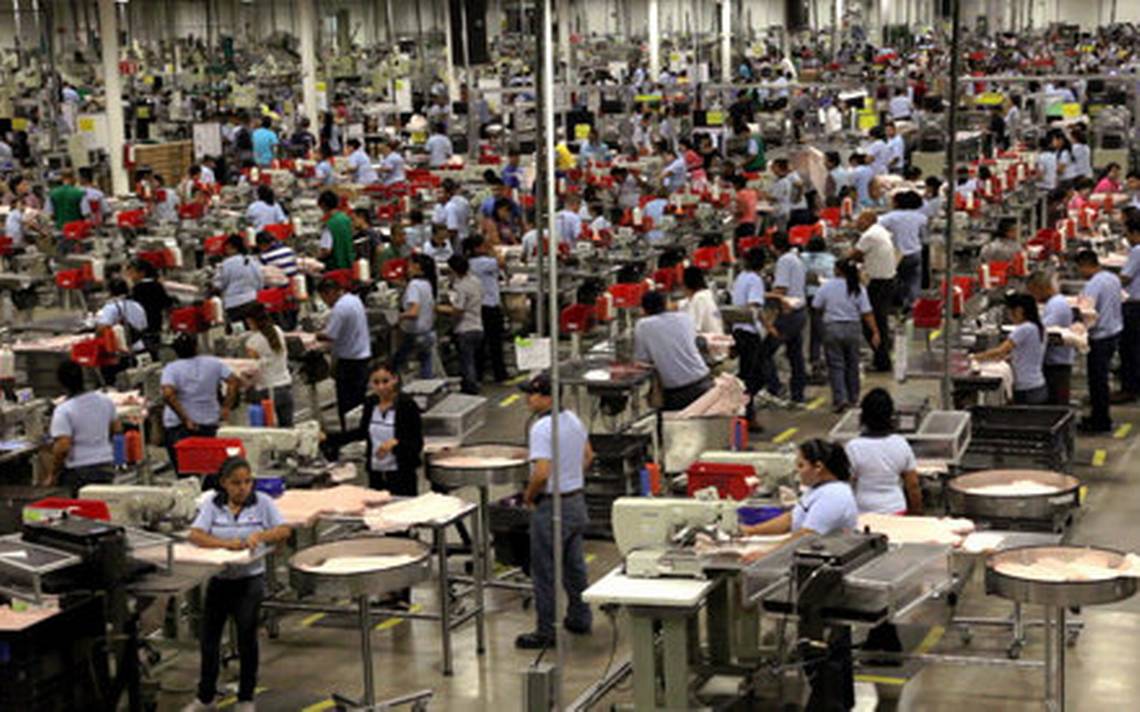 Mexican law requires that labor disputes should be adjudicated within three months, but, in practice, the country’s labor courts have several years of backlogged cases. This dysfunctionality creates uncertainty for workers and businesses, limits access to justice, and is likely a detriment to the economy.

Labor courts are essential for the well-functioning labor markets and the enabling of justice provision. However, the courts in many lower-middle and low-income countries are rendered dysfunctional by long delays in resolving cases, corruption, low settlement rates, poor enforcement, and limited access to justice. In Mexico, researchers have observed these traits compounded by indications of significant misinformation among suing workers, overconfidence in outcomes, and lawsuit inflation, particularly for plaintiffs represented by private layers. In this project, researchers seek to understand the extent to which the divergence of incentives between private lawyers and the clients they represent contribute to the dysfunctionality of the courts and sub-optimal outcomes for plaintiffs.

Both treatments occur before the plaintiffs file a suit. By influencing the choice of lawyer, this can identify the effect of lawyers on case delays and the amount awarded to the plaintiff, as well as measuring proxies of effort such as lawsuit quality and expectations for case outcomes. Welfare effects will be measured through surveys on satisfaction, measures of consumption and perceptions of corruption. Initial pilot projects provide evidence that the provision of statistical predictions reduces delays and increases conciliation in ongoing cases. The interventions tested here are applicable in other contexts, including lower-income countries, and builds on an excellent relationship the research team has forged with the courts in Mexico, which allows them to undertake interventions that, while applicable to other contexts, would not be feasible there.

May 2020 – An EDI podcast features Joyce Sadka discussing the background to her research, and the impact it has had on labour law reform and its implementation in Mexico.

October 2019 – A video is published providing an overview of the project’s work by Christopher Woodruff.

July 2019 – VoxDev publishes an article by the project research leads, providing detailed insight into how the project has been developed and results that are emerging.

June 2019 – An EDI Blog is published to explain how this research at the Mexico’s labour court is helping to influence the country’s most significant labour law reform in a century.

January 2019 – David Kaplan and Joyce Sadka publish a blog on Animal Politico, entitled: “La reforma de justicia laboral más profunda en más de un siglo” (in English: “The deepest labor justice reform in more than a century”), in which they argue for labor court reform in the face of rigorous evidence of the existence of employer protection contracts and poor performance of individual labor lawsuits.