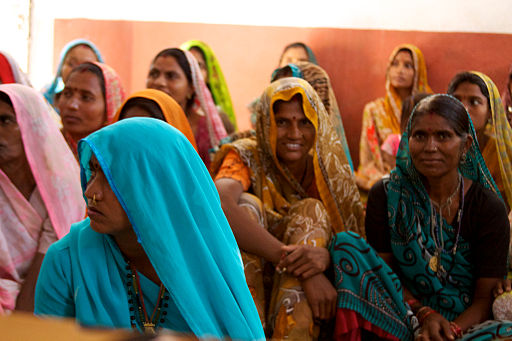 Women continue to be under-represented in political office, making up approximately only 22% of members of parliament worldwide. Despite this marginalization, little is known about how to increase women’s political participation and the role between women’s electoral representation and policy priorities thereafter.

Given the persistent gender gap in political participation and representation in India despite several decades of targeted policy interventions, our project will evaluate the use of political information via gender-oriented civics education at increasing women’s political representation. The study will further evaluate the impact of female representation, particularly when coupled with an active female citizenry, on the performance of local political institutions and on economic development. Through a gender-oriented civics training implemented by the NGO Pradan, women will receive information about the political system and their rights and entitlements within this system and will be directly exposed to existing political institutions, with the aim of reducing informational barriers to political participation. EDI will specifically support endline data collection for this RCT as well as a survey and administrative data collection on the role of women in shaping local governance and development.