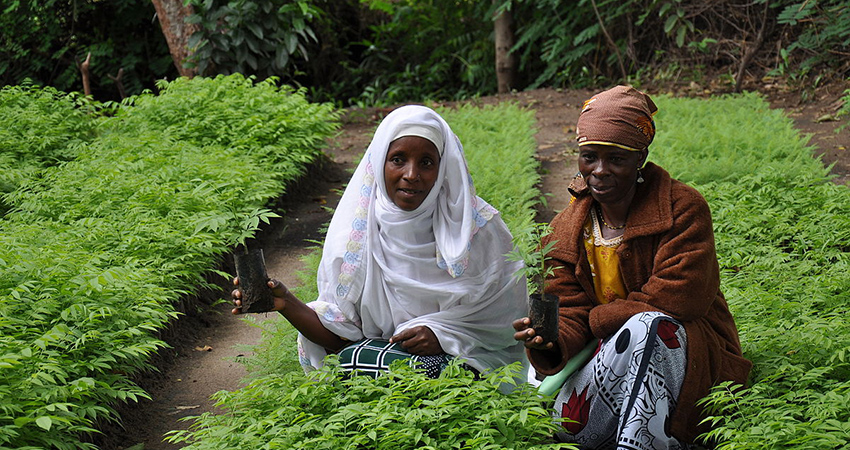 Women in Tanzania (Photo by USAID Africa Bureau, via Wikimedia)

This research consists of a diagnostic survey to study how institutions can affect female land property rights in rural Tanzania following the legal reforms of the late 1990s. These reforms have established strong property rights on occupiers of customary land, improved gender equity and divested more powers to Village Councils, making them responsible for adjudicating, registering and titling all local holdings. Although statutory law supports gender neutral rights, evidence suggests that customary laws strongly favouring men are still practiced and play an important role in rural areas. Village Councils have a key role in the interplay between customary and statutory laws, thus justifying our interest in the Village Councils’ composition, functioning and their views on female property rights.

Land ownership and inheritance rights play a critical role for gender equity, and the land-poverty nexus has drawn considerable attention both in academia and policy circles. In addition to producing direct research outputs, we think of this proposal as a first step within a larger research agenda on land rights in Tanzania. The Government of Tanzania is embarking on a large effort in distributing certificates of customary right of occupancy (CCROs), effort for which the findings of our diagnostic survey will have important policy lessons. We expect that the findings of this study will not only inform important sources of heterogeneous effects of a distribution of CCROs but also the design of policies that could strengthen its impact on female land rights.