Home Research posts Case Studies The strategic game between autocratic power, the military and the clerics

The strategic game between autocratic power, the military and the clerics 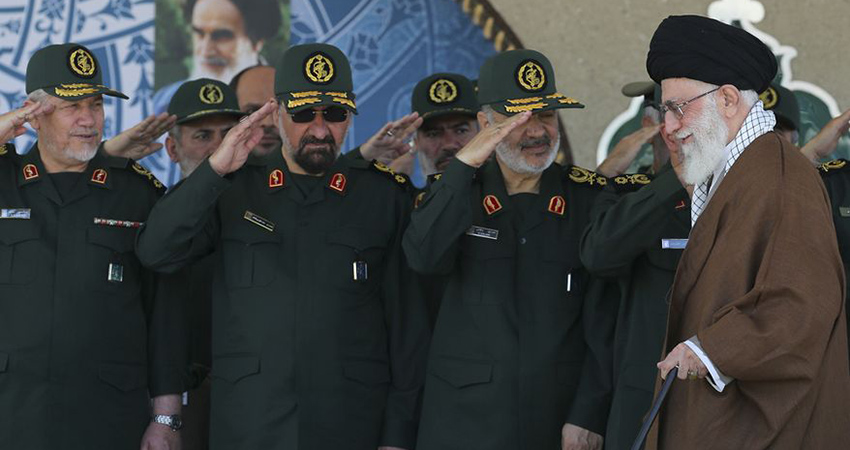 The purpose of this project is to develop a theoretical model that captures the interactions between civic, military and religious powers in the context of weakly institutionalized societies characterized by a high degree of religiosity.

Our conceptual framework supports the expansion of analytical narratives, motivated by a number of questions related to historical or current situations in several Muslim and Buddhist countries.

Political Economy as a subfield has quickly developed during the last decades, and it has addressed a number of interesting issues such as the effect of political decentralization, the functioning of autocracy, the role of ethnicity, the impact of different election systems, etc. In tackling autocracies, attention has been paid to repression and co-option as instruments of power, yet two forces have been noticeably absent from the analysis: the military (or, more generally, the deep state including the army, the police and the intelligence services) and the religious clerics. Although there are exceptions, economists have largely failed to take account of the roles of the military or of clerics, as full-fledged actors and not only as an actor hidden behind repression technology.

There is a need to fill this gap, not least because many contemporary examples, especially but not exclusively in the Muslim world, point to the critical role played by interactions between autocratic rulers, religious clerics and the army. The political economy of autocratic rulers, the military and clerics therefore reflects a privileged locus to understand the interplay between formal and informal institutions in the context of a fragile developing country.